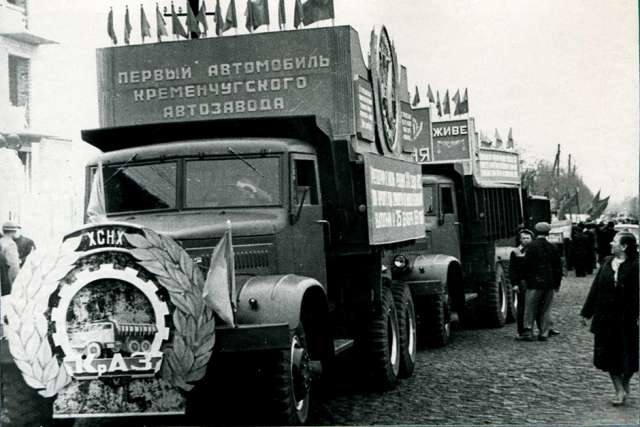 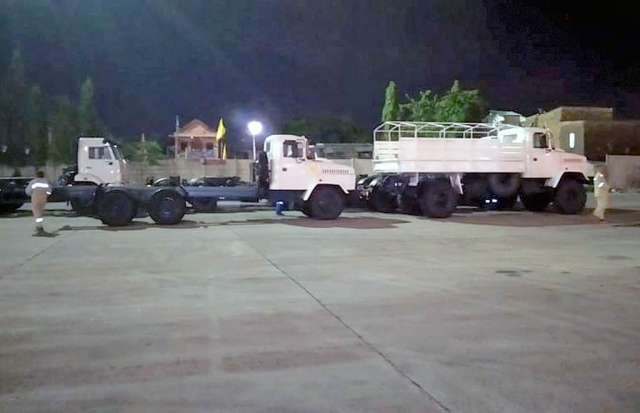 Ukraine has implemented a project of giant Korean car lifts 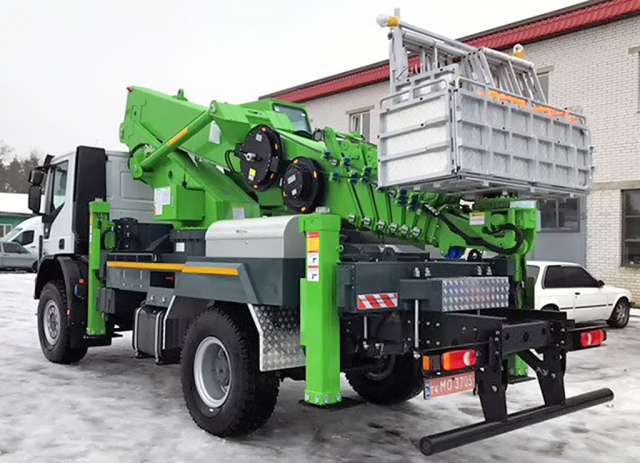 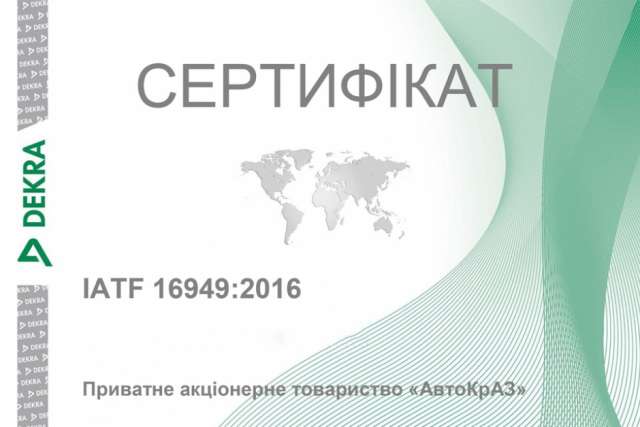 Prev Next
ALL NEWS

KrAZ has developed a new garbage truck with side loading

Mitsubishi Fuso Truck and Bus Corporation (MFTBC), one of Asia’s leading commercial vehicle manufacturers, is pleased to announce that it will launch a new model of the light-duty Rosa bus. The new Rosa will be available through MFTBC sales companies and regional sales units across Japan starting from August 2021.

AvtoKrAZ will supply The US Army

AvtoKrAZ signed a three-year contract for the supply of KrAZ heavy-duty vehicles and spares for the needs of the United States (USA) Army Contracting Command (ACC).

Automotive and industrial supplier Schaeffler is expanding its range of powertrain electrification solutions for commercial vehicles, making another key contribution to meeting climate and sustainability targets amid a global tightening of pollution and CO2 restrictions.

Iveco will ensure the defense of a European country

Iveco Defence Vehicles, a company of CNH Industrial N.V. (NYSE: CNHI /MI: CNHI),  announced today that it has been awarded a contract by the Dutch Ministry of Defence to provide 1275 medium multirole protected vehicles denominated “12kN”. The acquisition is part of the Defence-wide Replacement Programme of Wheeled Vehicles (DVOW - Defensiebrede Vervanging Operationele Wielvoertuigen), with deliveries from 2022 through 2026

“AutoKrAZ” together with companies of KrAZ group such as Poltava Brake Components Plant, Tokmak Press-Forging Plant, Kamyanets-Podilsk  Plant that will exhibit spares parts will participate at the 27th edition of International Exhibition for  professionals in automotive service and after-sales service held from May 29 to June 1.

KrAZ has developed a new garbage truck with side loading

“AutoKrAZ” and UNO have executed another joint project for supply of new special vehicles KrAZ to municipal company “Donbass water” for maintenance and repair of water facilities.

The 40 tonne КС-65719 truck crane has just been added to the KrAZ lineup of special vehicles. It is the most powerful and what is more, it is based on new cabover chassis KrAZ.  “AutoKrAZ” has never had such special vehicle in its lineup.

“AutoKrAZ” executed another foreign economic contract on 05.02.2019 by supplying a batch of trucks to a country of South East Asia. Inspectors, UN officers in charge of project and representatives of police in this country will use these vehicles as part of peacekeeping mission.

“AutoKrAZ” has given a present to Ukrainian military by forwarding them the 8х8 KrAZ-7634НЕ cab chassis truck.

Ukraine has implemented a project of giant Korean car lifts

According to SpecMachinery.com.ua, Special Equipment Plant Tehkomplekt has expanded the ability to create aerial platforms. Now the South Korean manufacturer Hansin has been added to a variety of brands (among which is the Italian Comet), which are available to domestic consumers.

LiuGong has prepared new items for the 2019 season

LiuGong, a world leading company in manufacturing a full range of construction machines suited for extreme-duties all over the world, proudly announces the launch of 6 brand new products at its 60th Anniversary Celebration. 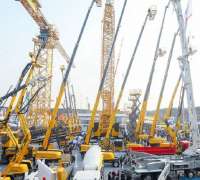 As it became known SpecMachinery.com.ua, recently took place the shipment of all-wheel drive mini-loader TDC-1201 to the city of Dnepr. 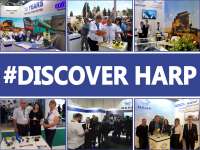