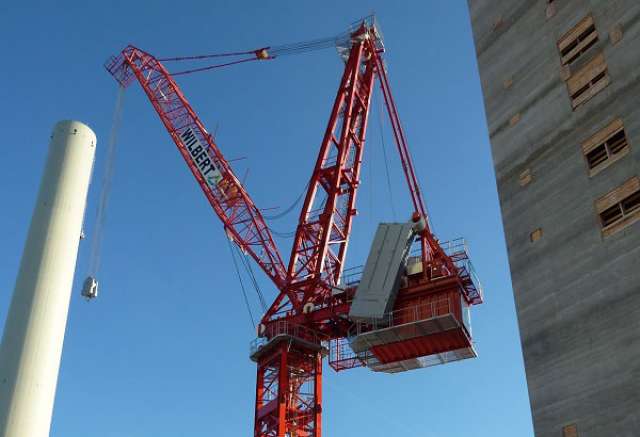 The upcoming deal was announced in November 2018 at the international exhibition Bauma China 2018 in Shanghai. The amount of the agreement is not reported.

Representatives of Wilbert commented on the decision to sell the business:

"Zoomlion is one of the largest manufacturers of construction equipment in China and is seeking access to the European market."

According to SpecMachinery.com.ua, Zoomlion is also well known as a manufacturer of tractors and special equipment.


More in this category: « Will the production of tractors YTO in Ukraine
back to top