The defense forces hit 17 air targets during the day 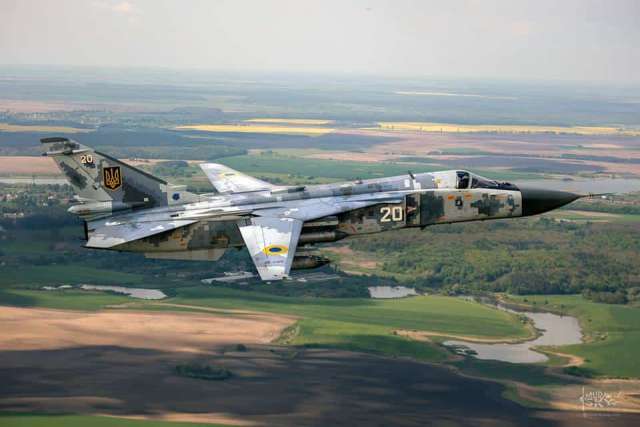 According to SpecMachinery.com.ua, the Air Force of Ukraine last night provided cover from the air and shot down enemy air targets.

Air cover of important objects of Ukraine and groups of troops is also carried out.

Over the past 24 hours, more than 17 enemy air targets have been hit: 6 aircraft, 5 operational-tactical UAVs, 1 helicopter and 5 cruise missiles.

In addition, the air force's strike aircraft dealt devastating strikes on ground targets: the accumulation of equipment and manpower of the enemy and destroyed enemy cruise missiles in the sky.

"The fighters covered from the air and shot down two enemy cruise missiles," the Air Force Command said.

The air defense of the Land Forces reported the downing of one UAV and one cruise missile.

According to SpecMachinery.com.ua, another one is on the account of an assault soldier who destroyed a cruise missile with a MANPADS.

More in this category: « Operational information at 12.00 on 04.03.2022 Ukrainian soldiers destroyed the pride of the Russian military-industrial complex »
back to top