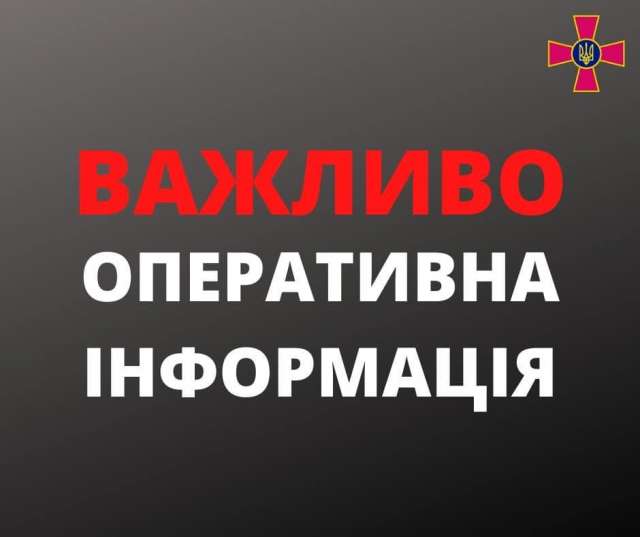 In the Volyn direction, the Armed Forces of Ukraine maintain certain boundaries.

According to available information, the command of the military unit received an order to cross the border with Ukraine. Command how to act according the combat order will be made after crossing the border.

The moral and psychological condition of the paratroopers is extremely low. Officers and soldiers do not want to play the role of Russian mercenaries. A significant number called for the termination of contracts, most of which expire in May.

In the Siverskyi region, mechanized and tank units are stably defending the occupied frontiers around Chernihiv.

In Slobozhanshchyna, mechanized units of the Armed Forces of Ukraine are effectively conducting defensive battles with the overwhelming forces of the enemy, and are successful in some areas. The enemy suffers heavy losses.

During heavy defensive battles, the Joint Forces thwarted the plans of the Russian invaders and prevented the enemy from entering the administrative borders of Donetsk and Luhansk oblasts. The Ukrainian city of Mariupol remains an example of heroic resistance to the Russian invasion.

In the temporarily occupied territories of Donetsk and Luhansk oblasts, the formation of units from reservists called up in January-February 2022 continues. According to the plans of the Russian curators, the marching companies will be urgently transferred to Kharkiv. Mobilized men express acute dissatisfaction.

In the Primorsky direction, units of the Armed Forces of Ukraine are conducting a defense operation in the operational zone and covering part of the sea coast. Part of the forces performs the task of preventing the enemy from breaking through the area of ​​the settlements of Kherson and Mykolayiv.

KYIV City Defense Group continues to repel the enemy's offensive, inflict fire on him and maintain defensive lines around the city and major airfields. Unsuccessfully, the enemy fired on civilian buildings from the southwestern outskirts of the Ukrainian capital.

At the same time, the aggressors are acting defiantly in the information space, spreading disinformation and materials of Kremlin propaganda. Trust only verified information resources.

Be vigilant! The struggle continues! Let's win together!Glory to Ukraine!