Results of 100 hours of war against the Russian occupants 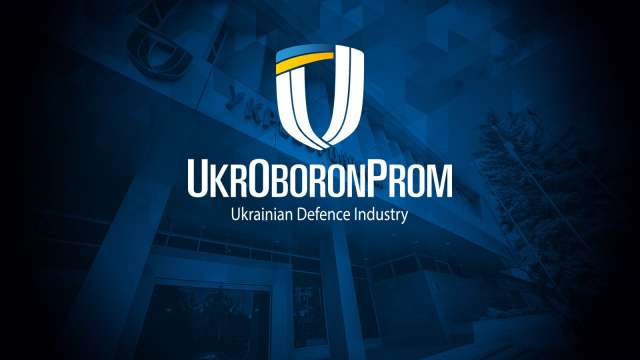 During the 100 hours of war against the Russian occupiers, the enterprises of Ukroboronprom State Concern transferred to Ukraine’s Ministry of Defense, the National Guard of Ukraine, the State Border Guard Service, Territorial Defense of the Ukraine’s Armed Forces and other law enforcement agencies:

In addition to assembling and repairing of Ukraine’s military hardware, the enterprises are ready to repair the captured vehicles, which has already been agreed with the General Staff of Ukraine’s Armed Forces.

More in this category: « AvtoKrAZ will supply The US Army Operational information as of 18.00 on March 2 »
back to top